The pandemic in the past three years would not change our determination to unite the pride community. This year’s Hong Kong Pride Parade will continue to gather us together in the form of a Rainbow Market that every corporate, organization, and participant can celebrate as one.

Everyone is welcome at Pride to show your support for diversity and embrace the LGBT+ community around you. As long as we hold in each other’s arms, we will feel our heartbeats.
As long as our heartbeats continue, we will be able to see the dawn arrives.

Theme of This Year

We live proudly in solidarity, as we anticipate the dawn of a new day during the moments of darkness.

We have got a long night ahead.
Perhaps the things you care about are fading,
Perhaps you are overwhelmed with the fear of the unknown.
Perhaps you are struggling with coming out or the hostility from the majority of society.
Perhaps your loved one, the person holding hands with you, is still far from being recognized legally.
In the worst of times, we ought to learn the power of resilience and strengthen our hearts. While what used to work does not anymore, we can still stay true to ourselves and live out different possibilities by being creative.

Keep our hearts beating; remember our inner voice.
Stand up for ourselves, tell society that we are present, we live in this space and time, and we are worth being seen.

In the midst of waiting, you can always change up your posture, hold onto your faith, take care of your body and soul, and further equip yourself. We can not change history nor time, but we can hold ourselves together. We gather in numbers and support each other to make the dark and difficult time go by faster, so by the next daybreak, we are united as we
march forward.
In 2022, with the theme of the Hong Kong Pride Parade “Stay Pride, Live Proud,” may we always remember who we are and where we began. Let us continue to feel the heartbeat of our surroundings, hold each other tightly, and guard the night sky for dawn to come.

Highlight of the Year: Asexuality

What would it be like to be in a love relationship that is not driven by sexual attractions?

If sexual and romantic love are split into spectrums of attraction, those at the non-sexual end are the asexual (a.k.a “Ace”). An ace may feel romantic love or other attractions from some one, yet rarely relate them to sexual desire. Although aces may still have physical desires and intimacies with others, they seldom feel sexually attracted to those physical interactions. Sexual orientation is not only about the object of sexual desire. Identities, like whether you are gay or straight, presented various forms of sexual/ gender attraction.

In the eye of aces, sex and love are not necessarily bound. While physical intercourse could be independent of love, relationships that value companionship, spiritual or platonic communication, or romantic love can also exist and are not depreciated by the absence of sex.

Who a person is attracted to physically, mentally, and emotionally will show up in the relationships built. While sex is seen by mainstream society as an integral part of an intimate relationship; some might value romantic relationship by the frequency of sexual act. It becomes more challenging for the aces to come out or negotiate sexual interactions with their partner. The allosexual (non-asexual) partner may misinterpret that their asexual partner is cheating or not “in love” enough. Society may also assume that the asexual is just sexually conservative and “hasn’t met the right person.” Some aces might be judged to get medical help for sexual dysfunction or frigidity. In the face of prejudice from their loved ones and society, asexual folks may get into self-doubt and even be led to undergo conversion treatment in drugs or sex, while little attention is given to the group and the situation they are in.

As “Asexuality” is the focus of this year’s Hong Kong LGBT Pride Parade, we want to highlight the need to make the local asexual community visible. According to a survey released this year by the Family Planning Association, the aces contribute about 4% of the young population in Hong Kong. Like their LGBT+ friends, the aces may feel insecure and marginalised in society due to their sexuality, romantic orientation, and gender. By understanding the asexual group and learning from their community and needs, we can expand our imagination of intimacies and embrace the different facets of sex/ gender.

Love is a diverse spectrum that encompasses all forms, including the asexual. In the broad spectrum and the world of intersectionality, we shall hope for more visibility and inclusion; in solidarity, we seek the coming of the daybreak. 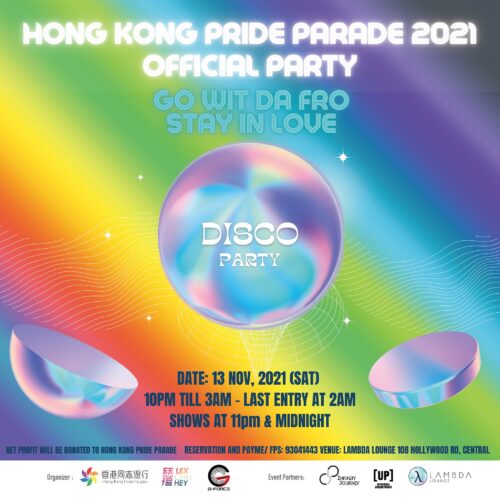 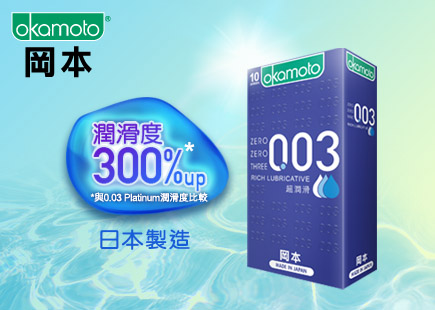